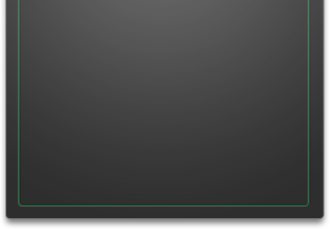 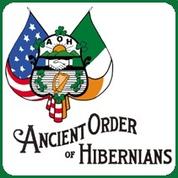 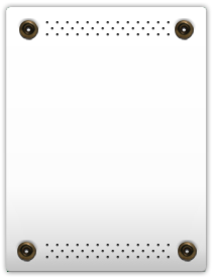 ​​HISTORY OF
THE ANCIENT ORDER OF HIBERNIANS

​What is the Ancient Order of Hibernians?

The Ancient Order of Hibernians is a Catholic Irish-American Fraternal Organization founded in New York City on May 4, 1836. The Order can trace its roots back to a parent organization of the same name that has existed in Ireland for more than 300 years. However, while the organizations share a common thread, the North American A.O.H. is a separate and much larger organization.

The Order evolved from a need in the early 1600's to protect the lives of Priests who risked immediate death to keep the Catholic Faith alive in occupied Ireland after the reign of England's Henry VIII. When England implemented its dreaded penal laws in Ireland, various secret social societies were formed across the country. These groups worked to aid and comfort the people by whatever means available. The Ancient Order of Hibernians in America was founded on May 4, 1836 at New York's St. James Church, to protect the clergy and church property from the "Know Nothings" and their followers. At the same time, the vast influx of Irish immigrants fleeing the famine in Ireland in the late 1840's prompted the growth of various social societies in the USA - the largest of which was and continues to be, the ANCIENT ORDER OF HIBERNIANS.

The Order has also provided a continuing bridge with Ireland for those who are generations removed from our ancestral home. The A.O.H. sponsors many programs associated with promoting our Irish heritage such as the IRISH WAY. Members of the A.O.H. come from all walks of like, social and economic backgrounds yet they enjoy the fraternal fellowship in our Irish heritage.
​

PRINCIPLES OF
THE ANCIENT ORDER OF HIBERNIANS

It is hereby declared and decreed that the purpose of this organization the Ancient Order of Hibernians in America, are:

(2)    To foster and sustain loyalty to country and community.

(3)    To aid and advance by all legitimate means the aspirations and endeavors of the Irish people for complete and absolute independence, promoting peace and unity for all Ireland.

(4)    To foster the ideas and perpetuate the history and traditions of the Irish people.

(7)    To encourage an equitable U.S. immigration law for Ireland and to cooperate with groups for a fair American Immigration Policy.

(8)    To accept and support, without prejudice, the concept of free expression of religious practice for the people of the world.

The AOH, being composed of loyal Americans, recognizes July 4th as one of the legal holidays of the Order.

The AOH has consistently promoted and tried to preserve our ancient language, Gaelic-Irish.

The AOH recognizes March 17th as one of the legal holidays of the Order thus preserving the teachings and ideals of St. Patrick, the patron saint of Ireland.

The AOH through its many monetary donations to various charitable societies in Ireland has shown the motto of our Order, "Friendship, Unity and Christian Charity", is as important today as it was when the Order was founded in New York City on May 4, 1836.